If you love bread pudding you are going to love this Nutella Bread Pudding. If you don’t love bread pudding, you are going to love this one. This recipe is restaurant quality that you can make at home. It has been scaled down, so you don’t make as much as I need to make. When I put this same exact Nutella Bread Pudding recipe on my restaurant’s dessert menu, it sells out that night! Plus, one of my servers buys one as soon as she starts her shift. She loves it that much and knows it will be gone by the end of dinner service. Not only is it one of my best-selling desserts, but I also recently entered this very recipe into a Nutella contest that was hosted by The Feed Feed and Nutella. And this desert is a finalist!

What is the best bread for bread pudding?

To make this same exact recipe, I strongly suggest using brioche bread. If you live near an Aldi’s you’re in luck because you will have access to same bread used in this recipe. I use plain, sliced brioche bread from Aldi’s, it’s fantastic for this specific bread pudding. If you don’t have an Aldi’s where you live, you can use other brioche loaves that are available at your grocery store. You may have to slice the bread yourself.

You can use a variety of pans to bake this bread pudding in. A 11x7” inch rectangle pan or 9” cake pan or spring form pan will work great. If you are using a 9” pan, I recommend baking the pudding for 40-45 minutes, or until toothpick comes out clean. I used 8 4” mini spring form pans. These pans are amazing for baking individual desserts. If you have these pans, you can use them and easily give some of the bread pudding away and freeze some for another time.

How to serve Nutella Bread Pudding

Make sure that the bread pudding has cooled completely before serving. If it has been refrigerated, simply heat it in the microwave for 30-45 seconds. Don’t overheat it, just take the chill out of the bread pudding. We serve ours with semi-homemade bananas foster ice cream, but your favorite plain vanilla ice cream will be fantastic. You can also add toppings such as chopped hazelnuts, toasted coconut flakes, whipped cream, caramel or more Nutella, of course.

Ingredients you will need for this Recipe

How to make Nutella Bread Pudding

Spread a generous amount of Nutella chocolate hazelnut spread onto a brioche bread slice and top with another slice of brioche bred. Basically, make Nutella sandwiches. Use the entire loaf, including the ends.

Cut the sandwiches into small squares, slicing each sandwich four times in both directions. Place the bread into a large mixing bowl and set aside. 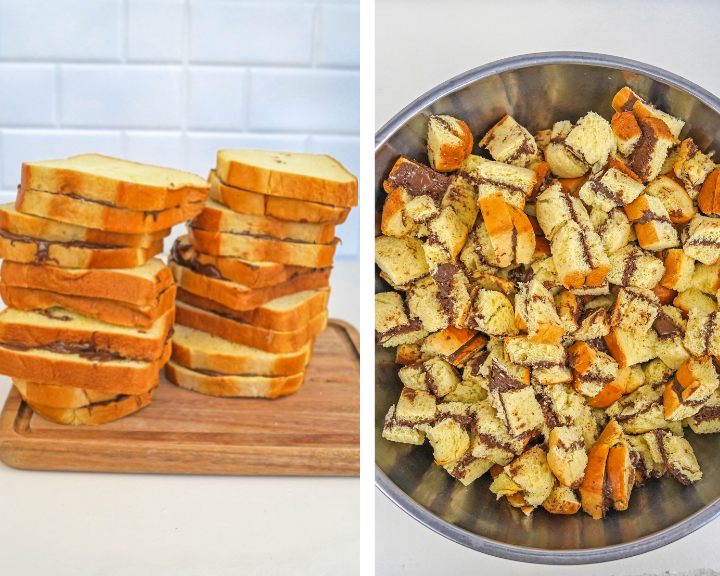 Mix all remaining ingredients in a large mixing bowl until well combined.

Add the mixture to the bowl of Nutella sandwiches and gently fold together until the mixture is absorbed by the bread.

Place the mixture into a 7x11” cake pan and bake for about 30-35 minutes. Until toothpick comes out clean. 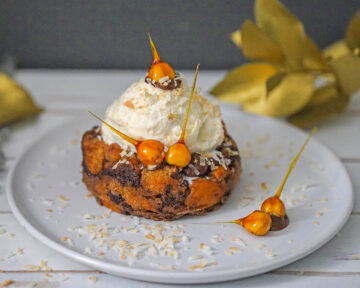 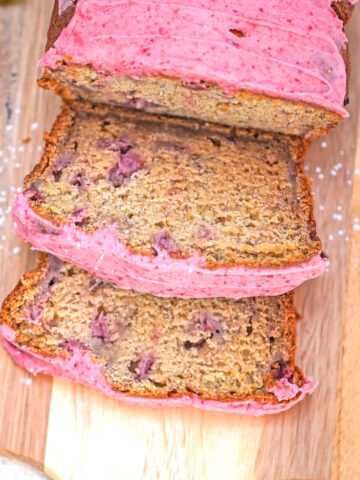 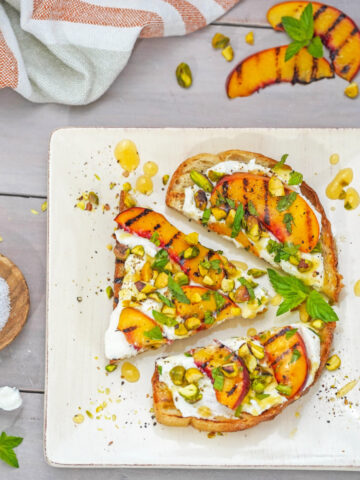 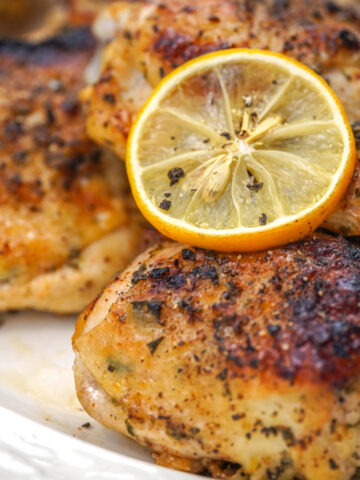 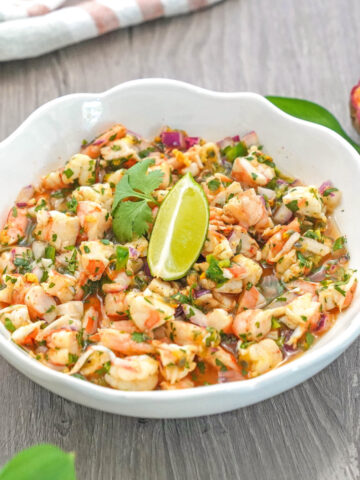